Guess I'm kinda into PC these days, since I don't have my Xbox360 anymore. So I watched a lot of these videos about them especially from Linux (The guy in the video), he really teach me a lot.
Go watch the other videos of him if you're interested.

By the way, the video above is about Club3D Graphics Card. Really I never heard that brand before.

That also brings to the 87 Clockers. A manga about PC overclocking. Well it's kinda mix of shoujo manga since it is from the same mangaka as Nodame Cantabille. 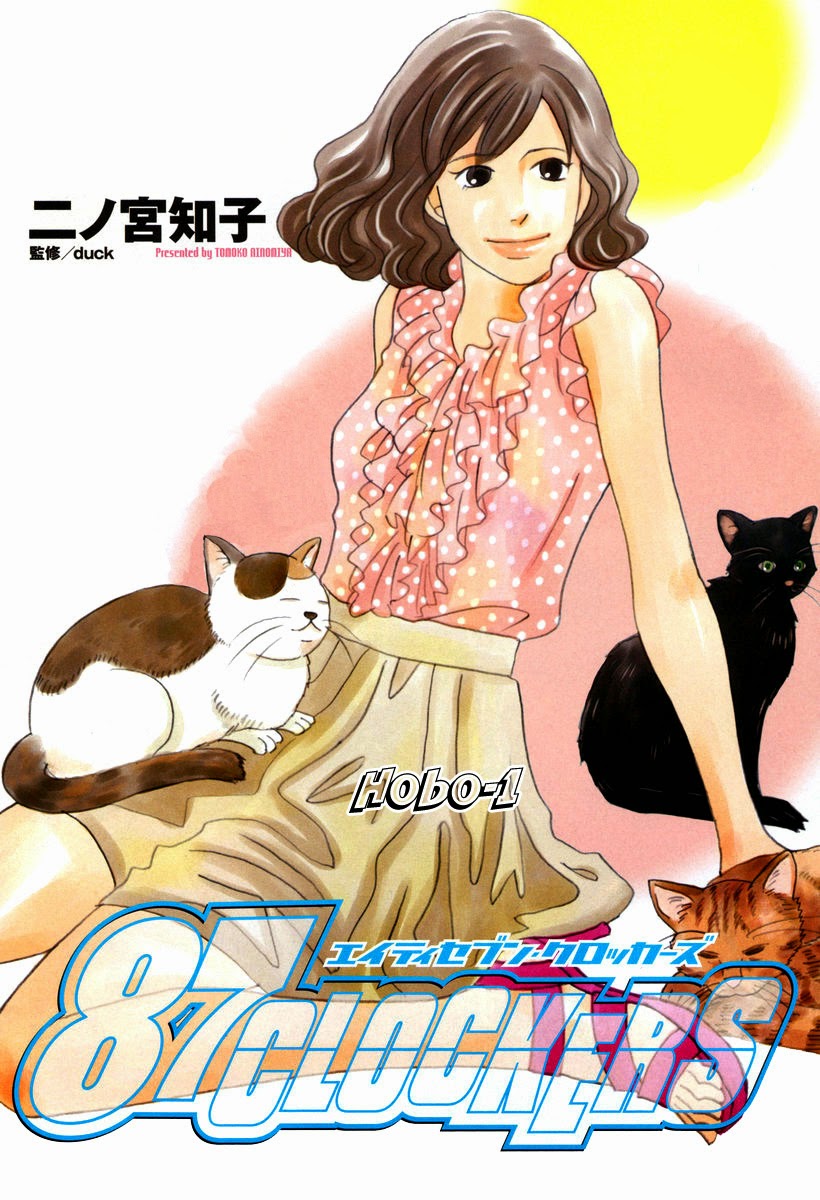 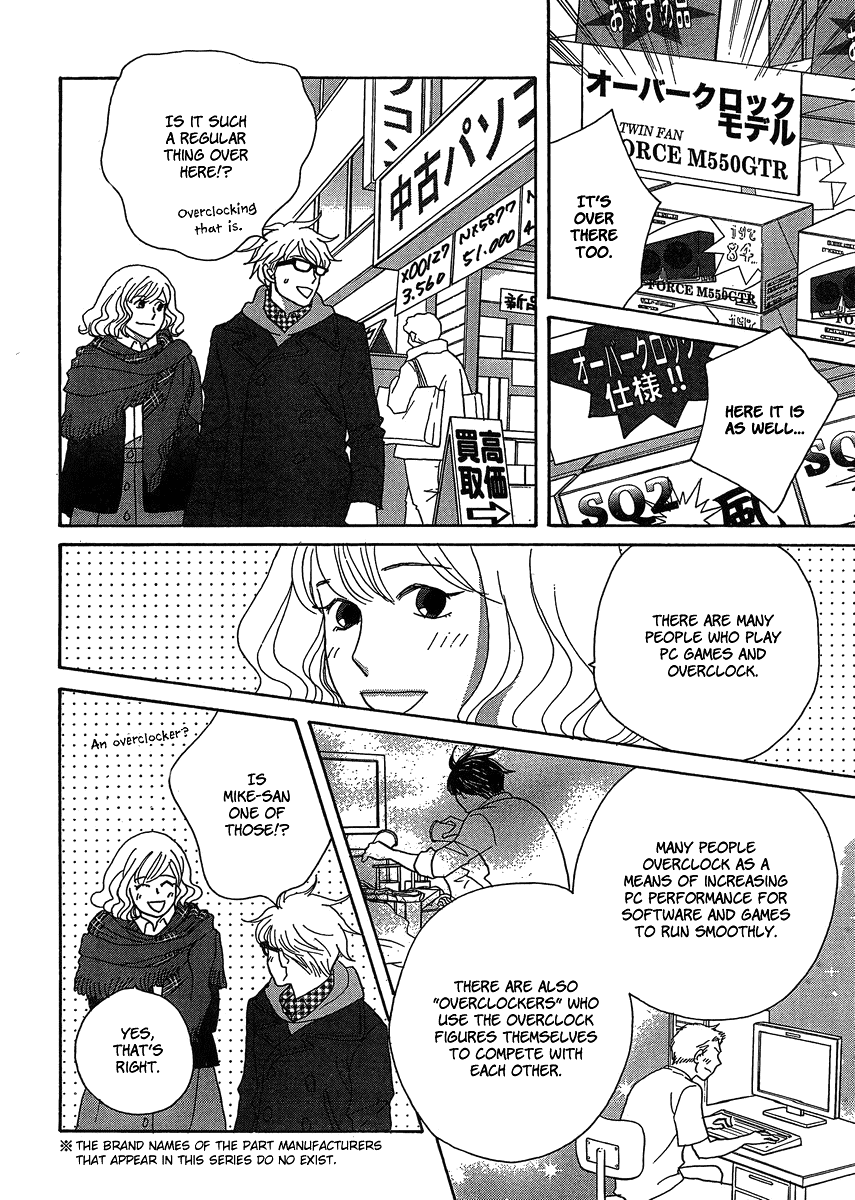 English translation is only up to chapter 9 for now. I really like this manga because part of me is in there, a PC enthusiast. Although I'm not that rich to go buy a RM2000 graphics card.

If you're PC fan (no pun intended), read this manga. There's a some romantic moments in it too which makes it more interesting. Because we nerds are single forever...We need imagination.