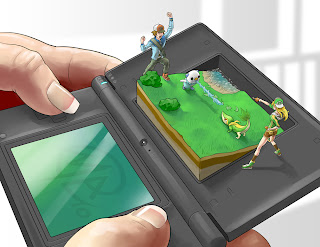 Source from Kotaku reveals that the upcoming 3DS will be region locked. This will be the first Nintendo handheld that have this "money making" feature.

From the original GameBoy to the Nintendo DS, Nintendo's handheld game consoles were never region locked, which means you could buy a game in Japan and enjoy it on your European or American console and vice-versa.


According to an email from Nintendo's Japanese support, the Nintendo 3DS is region coded, which means that players cannot play games from different regions on the system. As Nintendo support explains, if one plays a Korean 3DS game on a Japanese 3DS (or vice versa), it won't work — and so on and so forth. [Kotaku] 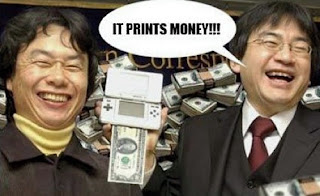 This could be Nintendo's way to prevent mass pirating of roms, as could be seen in NDS. Or to force gamers to purchase multiple systems to enjoy games from different regions. No more Love Plus for you. But for the hackers community, this news might proof nothing.
Dicatat oleh GreyToshiaki di 02:26