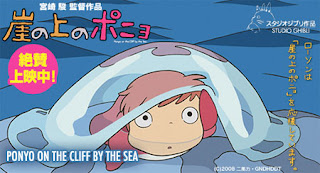 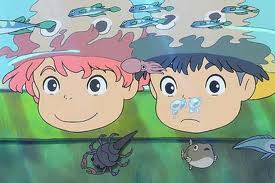 I called it "direct subbing" coz I'm not translate it from Japan to Malay, but from other group sub (in English of course) to Malay. Usually the most of the english sub for any anime out there are localized. That means they (the subber) change the word and phrase to something that they can understands (the Americans, mostly) but keeping the same meaning. 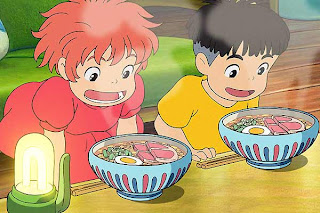 For example, when the Japanese said [ara~], they changed it to [my goodness] or [good heaven]. The word [ara~] in Japanese doesn't mean anything, its the same as saying [ah~] or [oh]. 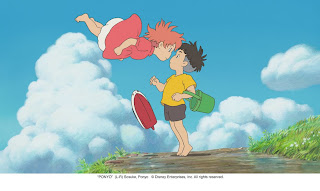 The second example is.........eh....no, I can't find an example. But the english sub that I took had so many Americanized word, I have to change it back to more "Asianized". Yeah, that's the right word. They always change everything to American english. Why America??? I know the fansub are made by Americans, but as a fansubber, you're supposed to translate it, not "localized it". That is 2 different thing, you know.


I don't care if you don't know some Japanese terms, learn it dumbass. This is Japanese anime, you want localized? Go buy the Disney one.